Much has been said about the science and tools used to assess the scale of catastrophic events. The term “consequence modelling” will be used in this blog to describe this activity. On the morning of the 7th May 2020, a styrene leak occurred at the LG polymers chemical factory in Visakhapatnam, India. It is currently believed the leak occurred due to the failure of a valve on the refrigeration system cooling the styrene tanks, causing the styrene to boil off and escape. It is currently unknown how much styrene gas was released, however the site had capacity to store 2,000 metric tonnes of the acutely toxic material. 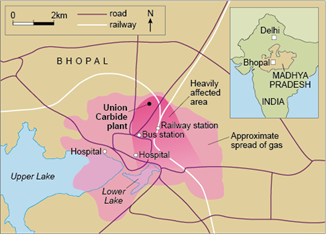 Consequence modelling is regularly used to estimate the severity of hazardous scenarios for processing plants. It is used as part of a broader safety assessment process that assesses the scale of an event and its severity. Several models have been established to calculate thermal effects of fires, overpressures from explosions, and the dispersion behavior of large-scale gas releases. Modelling the impact of a scenario allows us to determine its severity which in turn helps us create effective emergency response plans and to aid decision making for managing the risk on a site. 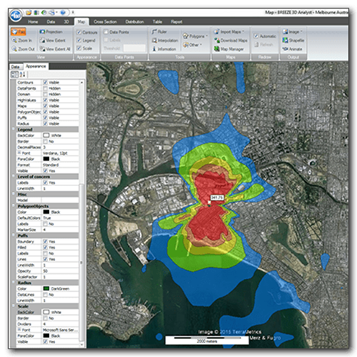 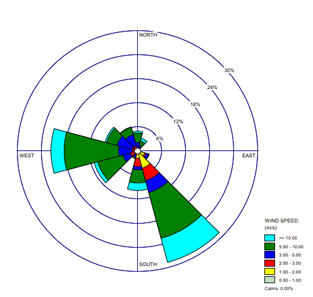